Today (July 13, 2012, editor’s note) has opened the cause of beatification and canonization of Father Candido Amantini, Passionist priest and exorcist for 36 years in Rome, the Holy Stairs. His most famous pupil (considered the successor) is Don Gabriele Amorth, 87, who now wanted to participate in the opening ceremony of the process. The Pauline priest, who recently published the book “The Last Exorcist”, he recalled the Passionist father and told us about the time that the devil got into an argument with his teacher hell.

It ‘a great joy because Father Candido was a man of God! Always calm, always smiling, never angry even with the devil! He was on everyone’s lips, well known in Rome has exorcised for 36 years without ever stopping.

Reminiscent of his teacher?

It was endowed with special gifts. For example, he had only to see a photograph to see if one needed exorcism or medical care …

what do you mean?

I tell you a story. One day I was with him and he showed me three pictures they had brought. He took the first depicting a man and said: “You see Don Amorth?”. I said, ‘I do not see anything Father Candido. ” And he said: “You see? This man here does not need anything. ” Then he took the photo of the woman and asked again: “You see Don Amorth?”, And I still repeating: “I do not understand anything Father Candido.” His response: “This woman is so in need of medical care, must turn to doctors not to exorcists.” Finally he took the third picture that depicted a young man: “You see Father Amorth? This young person needs an exorcism, you see? “And I answered:” Father Candido I do not see anything! I only see if a person is good or bad. And if I have to be honest, this girl is not bad. ” And he down laughing! I made a joke, but he had already realized that the girl needed God.

First he said that Father Candido never got angry, not even with the devil. Satan was afraid of him?

And how if he was afraid, trembling in front of him! He ran away immediately. The devil really is afraid of us all, just that one lives in the grace of God!

She obviously has witnessed the exorcism of Don Amantini …

Sure! I attended for six years. I was appointed exorcist in 1986 and since that year I started to exorcise with him. Then in 1990, two years before she died, I began to exorcise alone because he did not practice more. When someone came to him replied: “Go to Father Amorth.” For this it is considered his successor …

Father Candido was ironic with the devil?

Let me tell you a very important episode to understand the truth. You need to know that when there is a diabolical possession, between the exorcist and the demon is no dialogue. Satan is a liar but sometimes the Lord requires him to tell the truth. Once Father Candido was releasing a person after so many exorcisms and with his usual ironic said to the devil: “Go away you that the Lord has created a well-heated, has prepared a tea house where you will not suffer the cold “. But the devil interrupted and said, “You know nothing.”

What did he mean?

When the devil interrupts the priest with a sentence like that, it means that God forces him to tell the truth. And this time it was very important. I feel by the faithful often ask: “How is it possible that God created hell, because he thought of a place of suffering?”. And here is that this time the devil answered the provocations of Father Candido revealing an important truth about hell: “It was not him, God created hell! We were us. He had not even thought of that! “. So in the plan of God’s creation it was not contemplated the existence of hell. They created the devils! Too often during exorcisms I asked the devil: “You have created too hell?”. And the answer is always the same: “All of us have worked.”

He gave me lots of advice, especially in the last two years of life. the most important? Being a man of faith, prayer and always ask the intercession of Mary Most Holy. And then to always be humble, because the exorcist must be aware not to be worth a quid without God. Who gives effective exorcism is Lord. If he does not intervene then the exorcism is not worth anything! 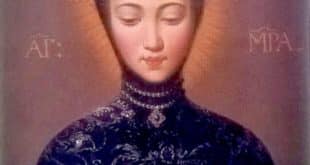 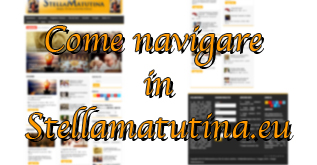 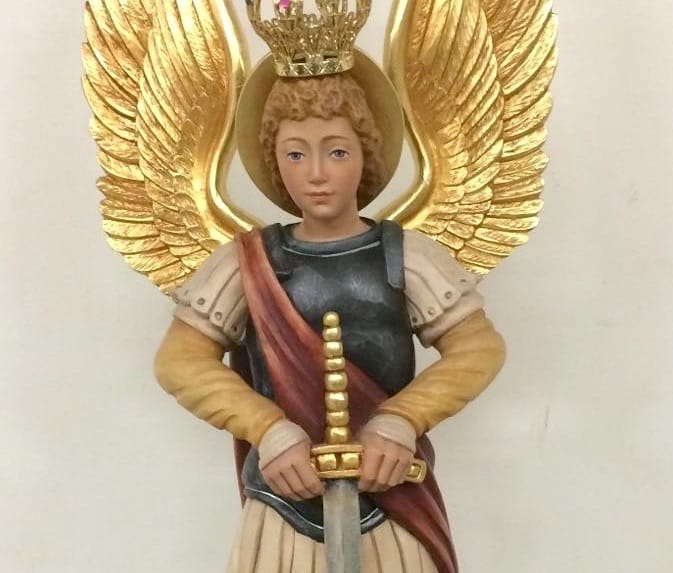 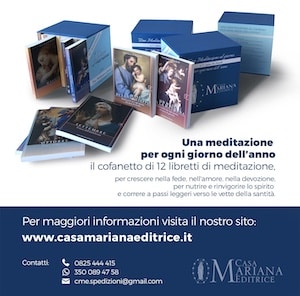 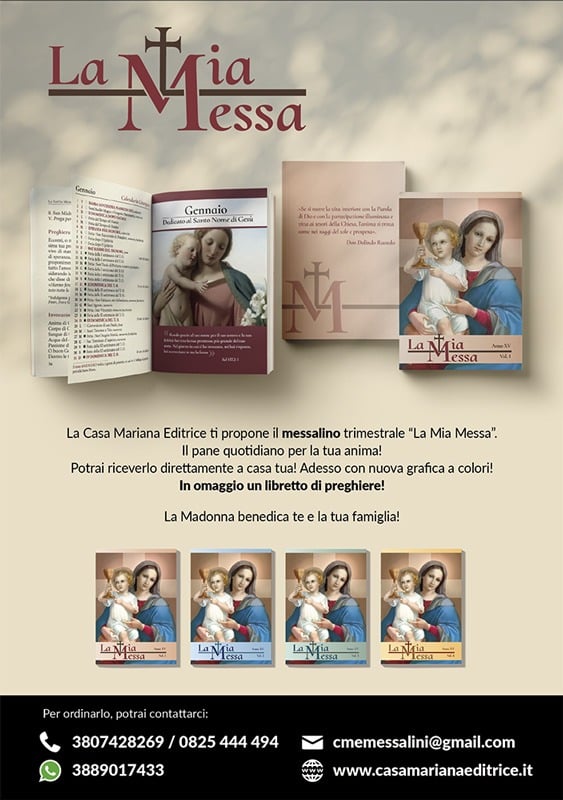